Hello everyone, hope all of you guys are well. Welcome to my blog! For now, this blog will be film related blog posts but if I decide to talk about other stuff like sports, video games, books, or music, then I’ll keep you guys updated if I decide to do that. But anyways, this post is about my history with films. The name of my website will be currently called “The Quantum Ranger’s Film Blog” since I’m a huge Power Rangers fan and the Quantum Ranger is from the season Power Rangers Time Force for those of you who don’t know. He’s my first favorite Power Ranger of all time. I’m still getting used to WordPress, so please bear with me if something looks quite off. I may change some stuff like themes, etc in the future. It all depends.

I love to watch movies a lot. As a kid, I grew up watching many films. Films is one of the best ways to escape your daily life schedules and the only thing you need to do is just sit back, relax and enjoy the film. I always found the art of cinema very amazing and it makes the films feel alive! Especially the film score. If any Star Wars fan hears the Star Wars theme at the very beginning probably will feel goosebumps because that theme itself makes the movie feel “alive”. The same applies to other iconic cinema themes. But yeah, I grew up watching films like Star Wars, The Terminator, Terminator 2, Toy Story 1 and 2, original Spider-Man trilogy, Home Alone, The first few Harry Potter films, and tons of other immortal classics. The list goes on and on. 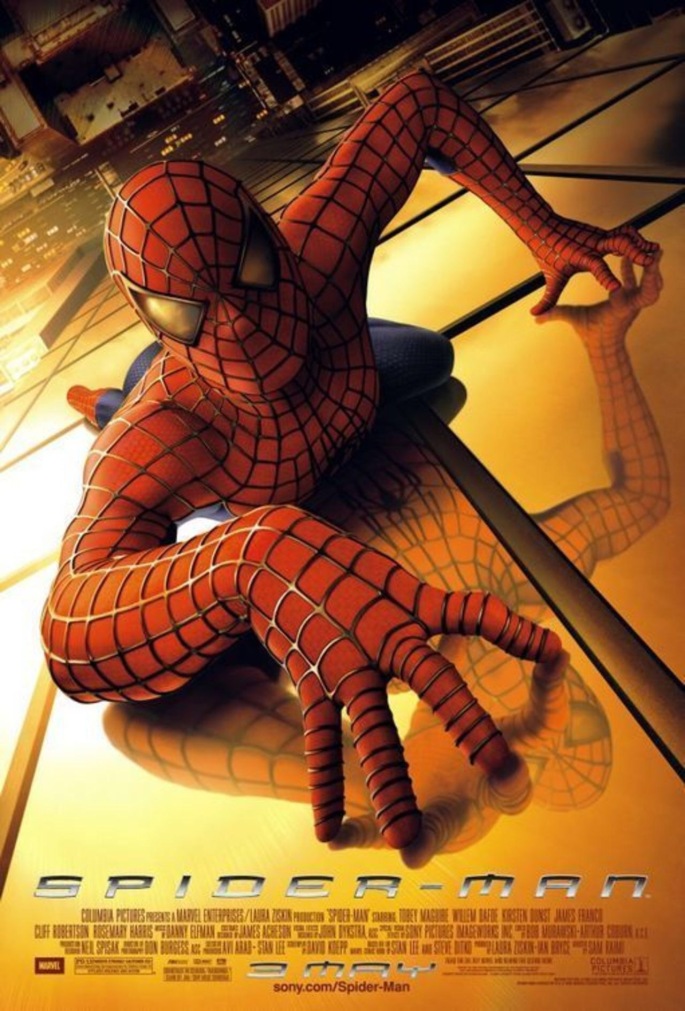 So basically for my blog, I think I’ll start off with writing film reviews and other film related stuff. I’m very busy with other things so I won’t know how often I’ll post, so let’s see what happens. Plus, I don’t know how good my review would be for a film since I’ve never done it before but hey, I should try right?

Anyways guys, thank you so much for reading this. I hope you guys enjoyed reading my introduction blog post. Feel free to click on the menu and check my film reviews that I’ve reviewed currently and my other film related blog post.

Once again, welcome to my blog!

5 thoughts on “Welcome to my blog!”