Alright, for those of you who didn’t watch or don’t know, something happened during this year’s Oscars. It never happened before but this actually happened. I’ll get to that and some of the results in a bit but first I’ll talk about my thoughts in general about the Oscars.

I love watching the Oscars every year. It’s great to have an award show that gives out prestigious awards to the best movies of that previous year. There are so many categories in the Oscars so there are more chances for a film to win the gold at least once (depending on how many nominations that movie got). I usually love the major categories like Best Picture, Actor, Actress, Supporting Actor, Supporting Actress, and Director. I do like the minor categories as well but it depends on the movie that I’m rooting for to win in that minor category. 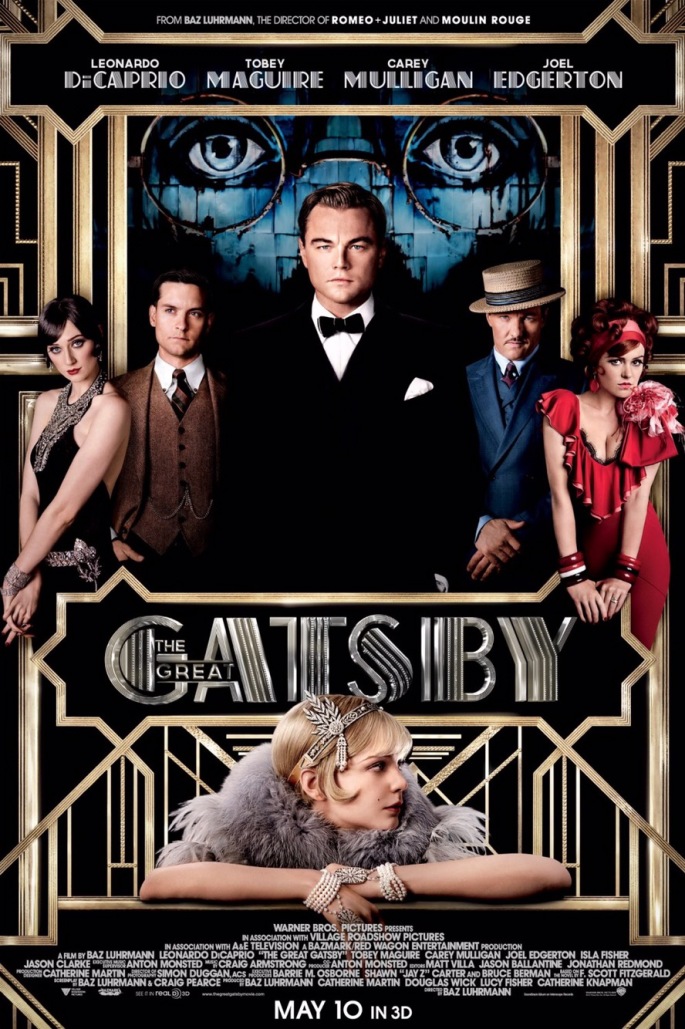 For instance, let’s take the 2013 film The Great Gatsby. For those who have seen the movie, you gotta admit that the costumes they wore in that film were pretty good. So that movie won an Oscar for Best Costume Design back at 2014. So yeah if there is a movie that I like and I feel it should win or at least be nominated for something in the minor category, then I would give more attention to those categories. The Great Gatsby was a really good movie in general as well. But yeah, the minor categories are good too. 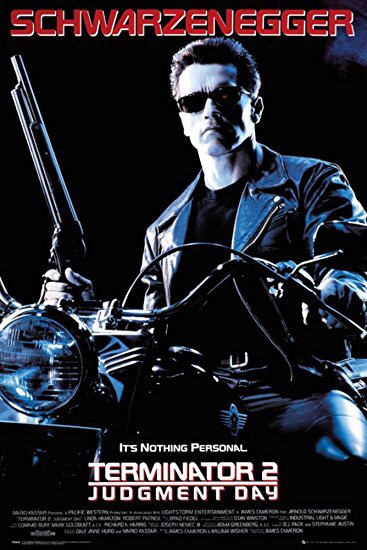 I recently rewatched Goodfellas again and I think Ray Liotta should’ve been nominated for Best Actor in Leading role for his performance as Henry Hill. I thought his performance was really good. It’s great however that Joe Pesci won for Best Supporting Actor. 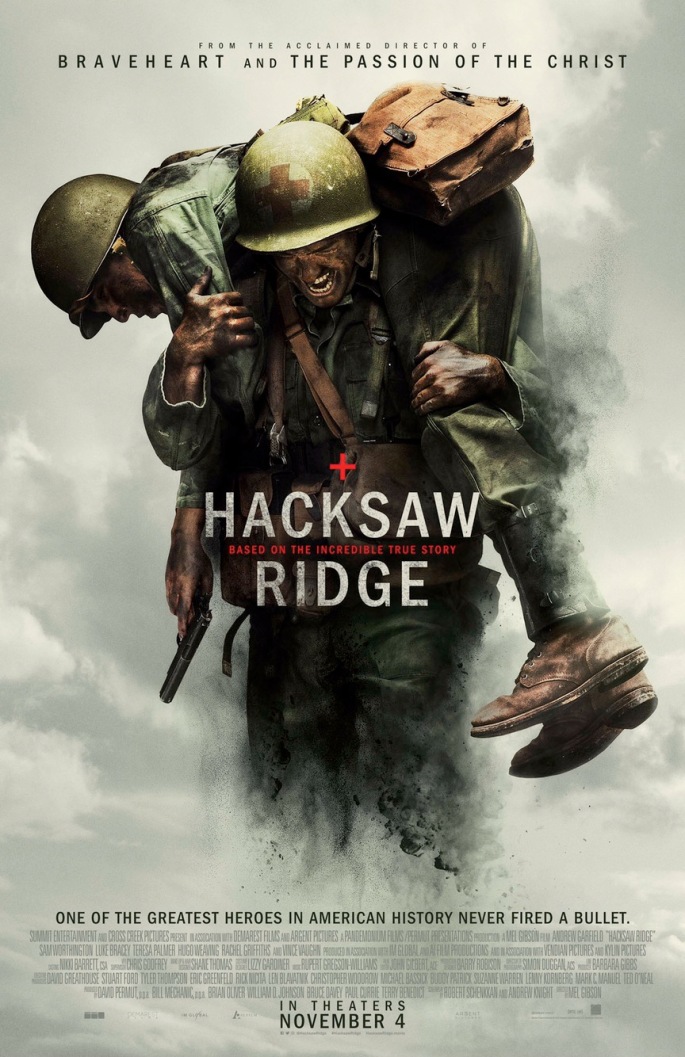 But anyways, this year’s Oscars was pretty good. It’s not one of my favorite Oscars but it was good. I was expecting films like Hacksaw Ridge and Arrival to win something in the major categories. Hacksaw Ridge won Oscars for Best Film Editing and Sound Mixing. That was pretty nice although it would’ve been awesome in my opinion to see the movie win at least one Oscar from the major categories. Mel Gibson should’ve won for Best Director, or Andrew Garfield winning for Best Actor, or the movie winning Best Picture. 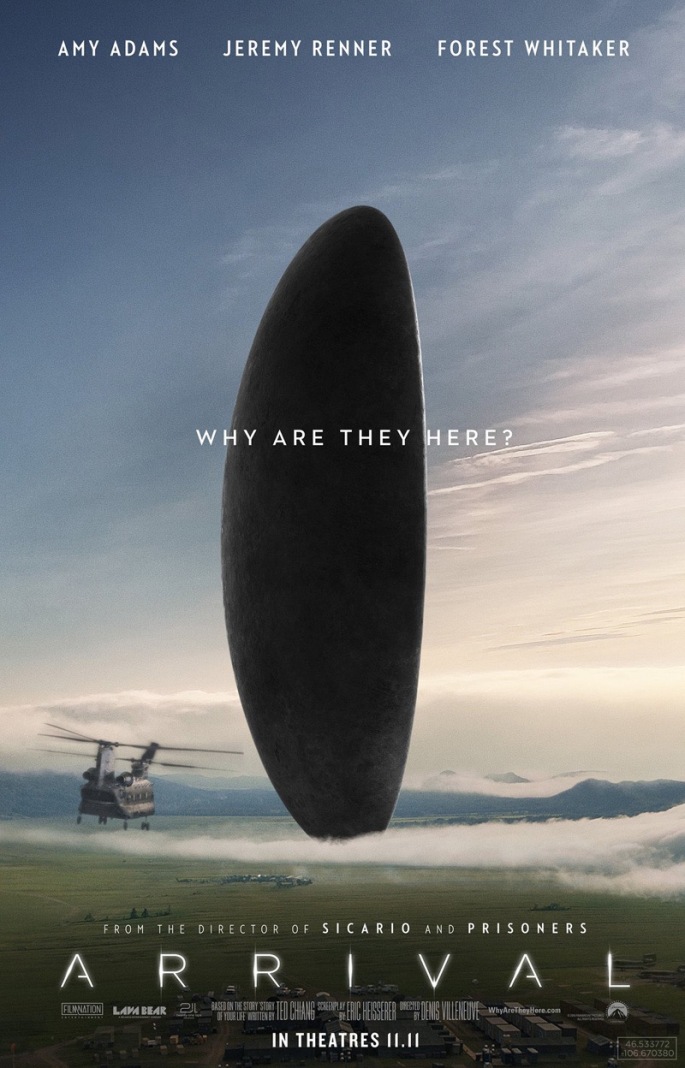 The same applies for Arrival. Arrival won only one Oscar which was for Best Achievement in Sound Editing. Amy Adams should’ve been at least nominated for her performance in Arrival. I actually liked her performance in Arrival more than her performance in American Hustle (recently saw that film for the first time). Plus Arrival got a 100% rating in Rotten Tomatoes so I expected it to win something in the major categories. But oh well. If Arrival and/or Hacksaw Ridge won at least one Oscar from the major categories, then it probably would’ve been one of my favorite Oscars. For those of you who did not see both films, please do so when you get the time.

Unfortunately, I did not get to see Moonlight before the Oscars. It did look really interesting but I just didn’t find the time to watch it. But I’m glad that the movie won 2 Oscars which was for Best Supporting Actor and Best Picture. Now I really wanna check out the film so I’m gonna try to watch it soon. I did not get to see Fences either so I also wanna check out that. Viola Davis won Best Supporting Actress and I really loved her speech. She was very emotional and even though I haven’t seen Fences, I felt like she deserved her Oscar. So I do wanna see that as well.

But besides that mix-up, the Oscars were good this year. It was fair. Jimmy Kimmel did a good job hosting the Oscars and he was hilarious! I’m also glad that Zootopia won Best Animated Feature because I’ve seen that film a few months ago and I loved it! Manchester by the Sea won two Oscars and one of them was for Best Actor in a Leading Role. Casey Affleck gave a good performance but I just felt Andrew Garfield gave a much better performance than him. But either way I’m glad that Casey Affleck won because Manchester by the Sea was really good. 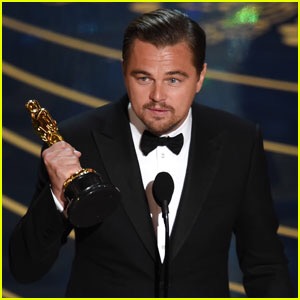 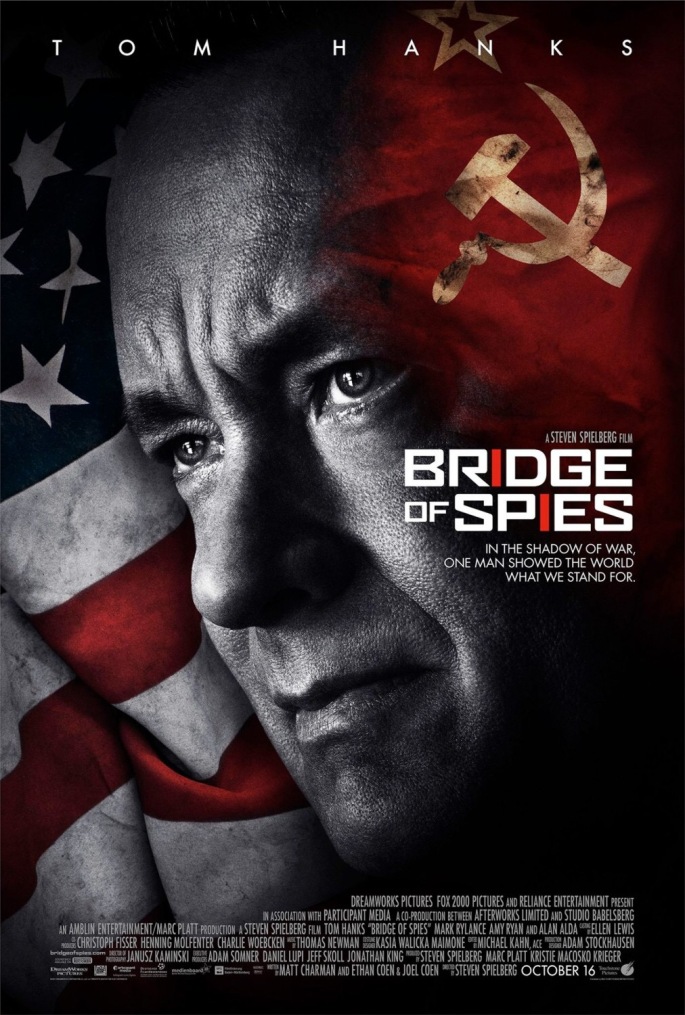 Although I loved last year’s Oscars more than this year’s in my opinion because I loved the fact that Leonardo DiCaprio finally won his first Oscar for his performance in The Revenant. Also Leonardo DiCaprio is one of my favorite actors of all time so him winning his first Oscar made last year’s Oscars in my opinion a memorable one. The only problem with last year’s Oscars was that Sylvester Stallone did not win an Oscar for his role in Creed. In my opinion he gave a good performance than Mark Rylance’s performance in Bridge of Spies. If Stallone won an Oscar last year as well, then that Oscars would’ve been even better! Bridge of Spies was a really good film but as a role performance perspective, Stallone came out on top in my opinion. Despite that, last year’s Oscars was still great! But like I said before, this year’s Oscars was good too.
But anyways guys, I hope you enjoyed reading this very long piece of mine. I did not expect it to be this long but thank you so much for reading this. If any of you guys disagree with any of my thoughts,etc. then that’s perfectly fine. We can agree to disagree right? I apologize that I did not talk about the other films that were nominated but I did wanted to congratulate the other films for being nominated and for the other films that actually won. Hope all of you guys have a great day and the next piece I will write will be my very first movie review. I don’t know what movie would it be or when will I post it, or how long would it be, but I will let you know what movie will it be. Please feel free to share this. 🙂