Hi everyone, welcome back to another movie review! Today I’ll be reviewing a film that I’ve just seen for the second time a few nights ago. The first time I’ve seen it, I thought it was just a good flick. But when I saw it the second time, I loved the film more than the first time. I even officially called the film a masterpiece. As the title explains for itself, so yes I’m talking about The Departed.

The Departed is a 2006 film directed by Martin Scorsese which stars Leonardo DiCaprio, Matt Damon, Martin Sheen, Jack Nicholson, Vera Farmiga and Mark Wahlberg. To start off, I did not know this movie was a remake. But regardless if its a remake or not, this movie was executed really really well. Scorsese proves here again that he knows how to direct films.

I won’t be including spoilers for this review because I know there are some people who haven’t seen the film so I’ll just talk about the movie in general instead. The film is about two officers named Billy Costigan (Leonardo DiCaprio) and Colin Sullivan (Matt Damon) that graduated from the Massachusetts State Police Academy who try to catch each other throughout most of the film. The reason is that Leonardo DiCaprio’s character is an undercover cop who is trying to infiltrate an Irish gang while Matt Damon’s character is a “mole” in the police force working for the Irish gang. Such a clever film plot in my opinion. While Billy infilitrates the mob, he gains Costello’s (Jack Nicholson) trust so he passes all the information he can get to Dignam (Mark Wahlberg) and Oliver Queenan (Martin Sheen) in the police force. Frank Costello is the boss of the Irish gang. Meanwhile Colin is doing the same thing. Except he’s doing it for the opposite reasons and it’s in the police force. He is basically Costello’s informer so he’s giving all the information he can get to Costello. So there is a “rat” in the police force and in the Irish gang. So DiCaprio and Damon’s character try to expose the other without revealing themselves who they really are before it’s too late. 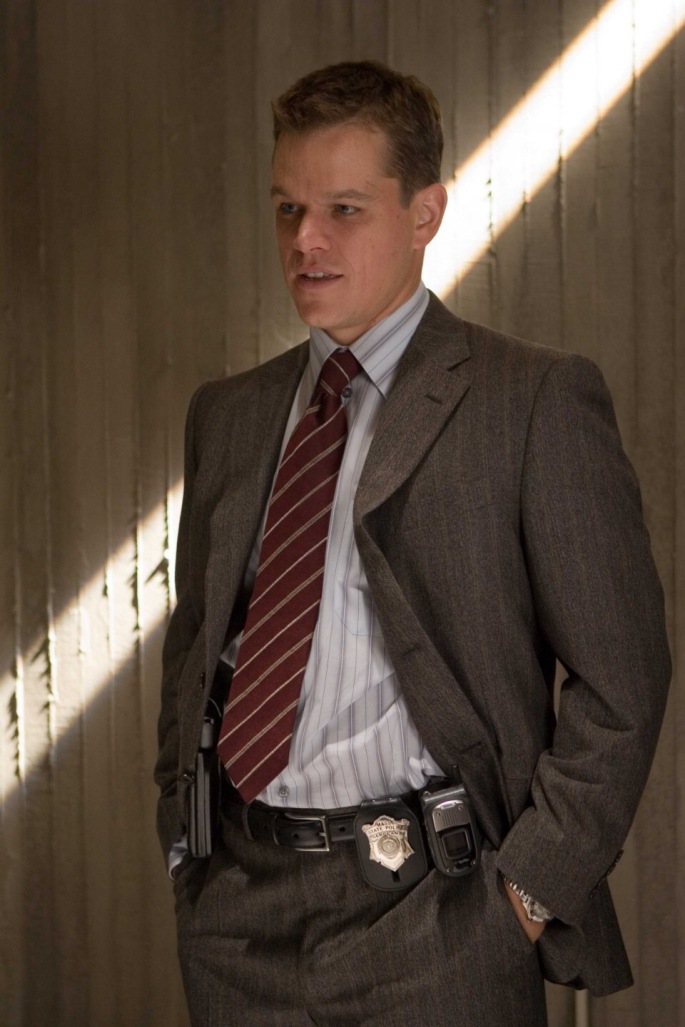 Leonardo DiCaprio in the film was really good. I wouldn’t say it’s one of his best performances in my opinion but he still gave a good performance. His character does whatever it takes to keep his word and to stay focused on the task he is assigned to do. The same goes for Matt Damon’s character. Even though he is a cop as well, his secret loyalty is to Costello so he tries to not to mess anything up. However, there is a turning of events in the film between Colin and Costello but I won’t spoiling anything.

The outstanding performance in my opinion goes to Mark Wahlberg. His character was very aggressive. Now I don’t like when a character drops the f bomb quite a lot but I felt Dignam’s character is kind of an exception. I’m saying this because it fits into his aggressiveness. He wants to arrest Costello, wants to know who is the “mole” in the force, and wants all the information he can get by Billy. He’s not a guy to mess around with and his communications with his fellow police officers are always rough. There is a scene with him during the end, and it was such a good ending. It raises a lot of questions and theories. 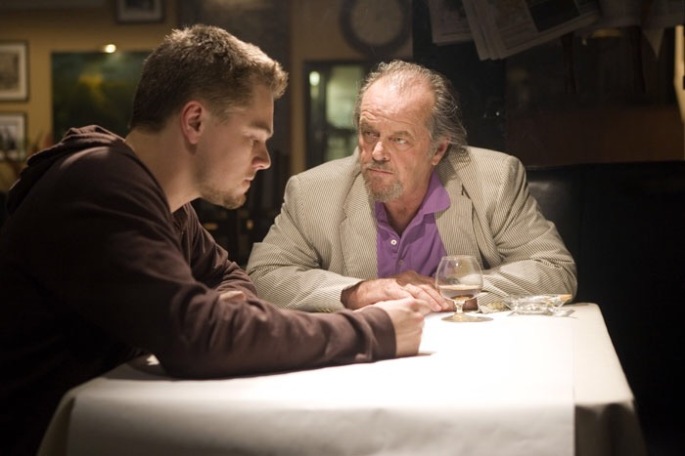 The music, screenplay, and cinematography  were great in the film. The title of the film doesn’t appear until 20 minutes into the film! This is the very first movie I’ve seen that has a title show up that late! When the title shows up, the song “I’m Shipping Up to Boston” plays and it perfectly fits! The song comes back in the film later on and it fits with that scene as well! I began to love that song so much that I included it in my iPod!

I’m glad the movie won some Oscars in the major categories like for  Best Picture and Best Director because it rightfully deserves them! Like I said before, Martin Scorsese proves in this movie that he knows how to direct a film well. Once you see the film, you’ll understand what I mean. The plot, the performances, the music, and everything else was just executed perfectly! I would definitely rate this film 5 out of 5! 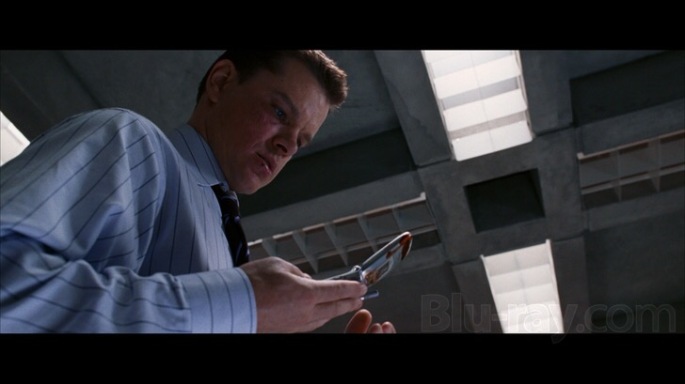 But anyways guys I hope you enjoyed reading my review of The Departed. I know it’s not a spoiler review since some people haven’t seen it. So I did the best I could do to make it spoiler free and just talk in general about the film. I think for certain films, I’ll do spoilers reviews and for other certain films, I’ll do non spoilers reviews. For those who haven’t seen The Departed, I highly reccomend it. You’ll love it! After seeing the film a few nights ago, it’s currently my favorite Martin Scorsese film. Hope everyone has a good day and stay tuned for my next film review!